What is Iliotibial Band Friction Syndrome?

The iliotibial band (ITB) is a thick band of connective tissue running from your pelvic bone down the outside of your thigh to the top of the shine bone.

Iliotibial band friction syndrome (ITBFS) is a non-traumatic overuse syndrome that describes the rubbing of this band as it passes over a bony bump on the outside of the knee joint.

It is very common in runners and cyclists and uncommon in the inactive population.
It’s incidence ranges between 1.6% and 52% of the population.

In people that have ITBFS, the ITB starts to rub or friction over a bony bump on the outside of the knee. This occurs every time the knee bends and straightens when the foot lands on the ground during running.

When the band is tight or with repeated bending and straightening of the knee, there is irritation and inflammation at the site of ITBFS over the lateral femoral epicondyle (LFE) at the knee.

What are the symptoms of Iliotibial Band Friction Syndrome?

People with ITBFS complain of an ache over the outside of the knee aggravated by running, especially downhill. It typically develops gradually, initially being felt at the end of a run. If it worsens, it can be felt during your run. Runners may also experience tightness in the ITB, and is generally sore to touch at the LFE.

What do you do to treat it?

What do you NOT do when you get it?

If you suspect you have ITBFS, try not to ignore the problem. This may delay recovery and make your pain worse.

How can physio help?

Your PPS Physiotherapist can help diagnose the problem and establish its severity. From this information an appropriate treatment plan can be made to get you back to full recovery as soon as possible.

This may involve activity modification, massage and mobilizations and other therapeutic agents to make you feel better. They will also tell determine and correct any biomechanical or postural issues that predispose you to injury.

Most importantly, we will provide you with specific stretches and an exercise program to prevent this issue from reoccurring when you return back to running or cycling. 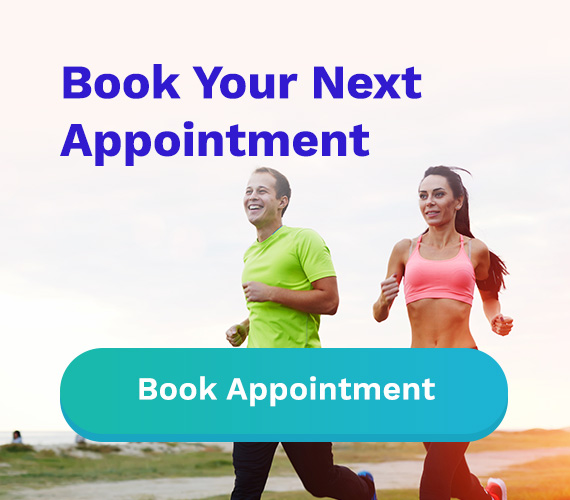 Book your next appointment today